The Republic’s second-biggest private home builder has come out swinging against a rule that imposes a levy on companies if they don’t complete construction and sell all units within a period of five years from acquiring land.

Chief executive officer Sherman Kwek said the timeline should be lengthened to seven or even 10 years “so that it reduces the immense pressure on developers and prevents the current supply glut from worsening”.

Singapore had almost 32,000 either finished or under-construction apartments in the pipeline that were unsold as of Sept 30. It’s a glut market watchers say could take years to clear. Last month, the central bank warned the over-supply also threatens to push down prices.

Far East Organization declined to comment on the property glut while CapitaLand didn’t immediately respond to a request for comment.

Mr Kwek said that after the most recent cooling measures in July 2018, the penalty now stands at a “petrifying rate” of 31.25 per cent, comprising a 25 per cent penalty compounded at an interest rate of 5 per cent per annum for five years.

Here’s an excerpt of a question-and-answer session with Mr Kwek, edited for length. 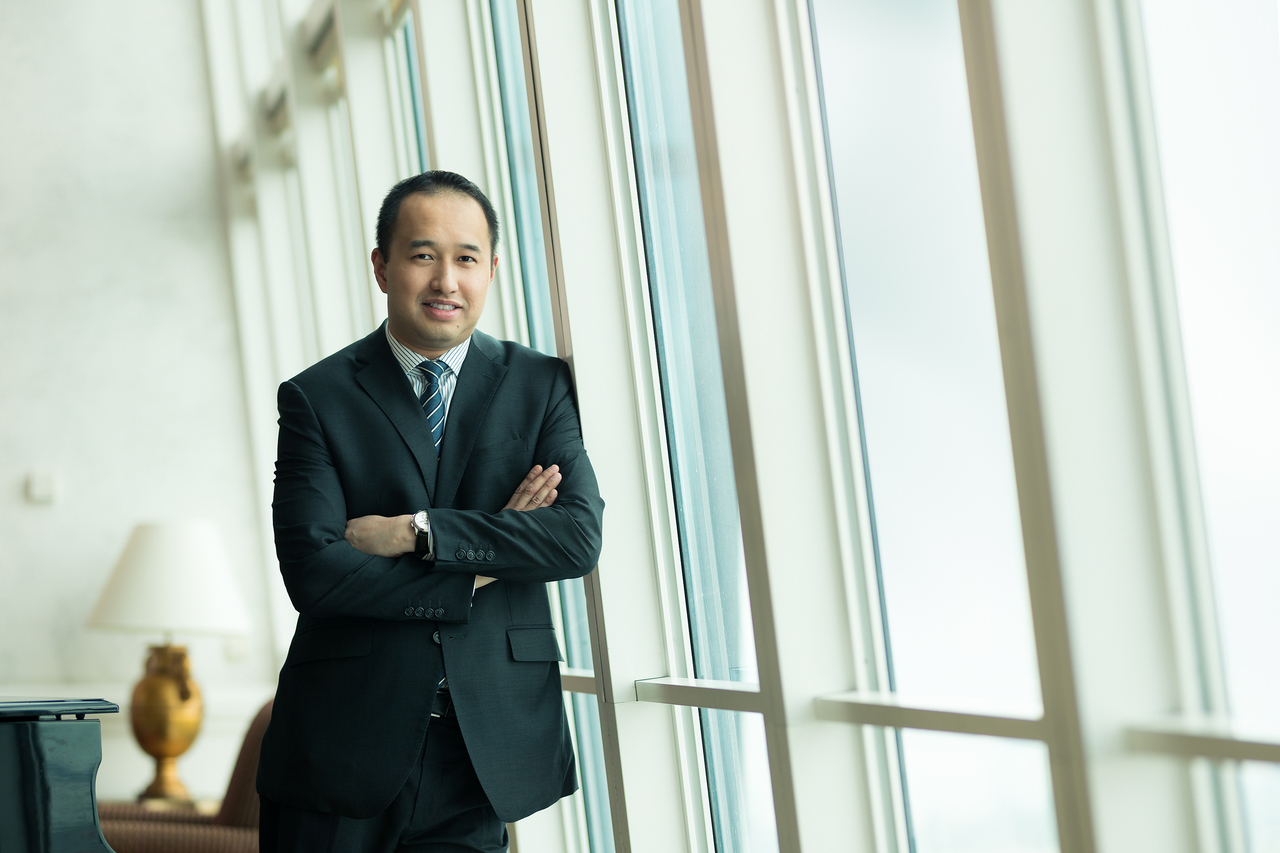 HOW DID WE GET HERE?

Market sentiment for the residential sector in Singapore was very depressed during the four-year period spanning mid-2013 till mid-2017. This was a result of the initial hike in additional buyer’s stamp duty (ABSD) and the implementation of the total debt servicing framework in 2013, both of which were bitter pills for the market to swallow.

Consequently, developers were also less active during those depressed years and focused mainly on clearing their inventory rather than replenishing land. As a result, by the time market sentiment started to improve in 2017, many developers were running out of land bank and desperately in need of replenishment. What followed was a period of ferocious bidding witnessed at land tenders and collective sales activities.

Land prices reached dizzying heights, placing significant pressure on developers when bidding for land. In turn, these high land prices have subsequently translated into escalating housing prices, with many new launches in the past two years achieving record-breaking prices. This is certainly not desirable to end buyers, and I am sure it poses a significant cause of concern for the Government too.

However, when you trace the problem to its source, part of the issue stems from the ABSD timeline. While the intention is to prevent developers from hoarding land, it has created unintended consequences whereby all developers are forced through a narrow funnel to build and sell in a short timeframe.

This also prevents developers from timing their launches, even when market sentiment is depressed, as most will have little choice but to launch a new project the moment sales permits are obtained otherwise they may not be left with sufficient time to sell out all the units, especially for bigger projects. Developers end up developing, selling and handing over units within a similar timeframe, causing many of them to run out of land around the same time and thus history will likely repeat itself again.

SO WHAT’S THE SOLUTION?

While I understand the rationale behind the ABSD, unfortunately, the fear of running out of the primary raw material – land – ultimately outweighs the fear of penalties and this causes developers to bid aggressively for land. This can cause land prices to spiral to unsustainable levels, something which developers also do not want to see happen. To be clear, the five-year ABSD restriction is not the only reason for high land prices but it is certainly a significant contributing factor.

I hope the authorities can consider lengthening the ABSD timeline to maybe seven or even 10 years so that it reduces the immense pressure on developers and prevents the current supply glut from worsening (while still ensuring that developers do not hoard land for eternity).

With a longer permissible development and sales period, developers can then stagger their sales launches and ensure a more balanced demand and supply equation. Another way is for the authorities to allow the ABSD penalty to be pro-rated; therefore, if the project still has a few remaining units by the time the deadline swings around, at least the penalty is more bearable.