As Asia’s rich contemplate where to place their nest eggs, most have overwhelmingly chosen Singapore over rival international financial centre Hong Kong so far this year, according to the region’s largest wealth manager. 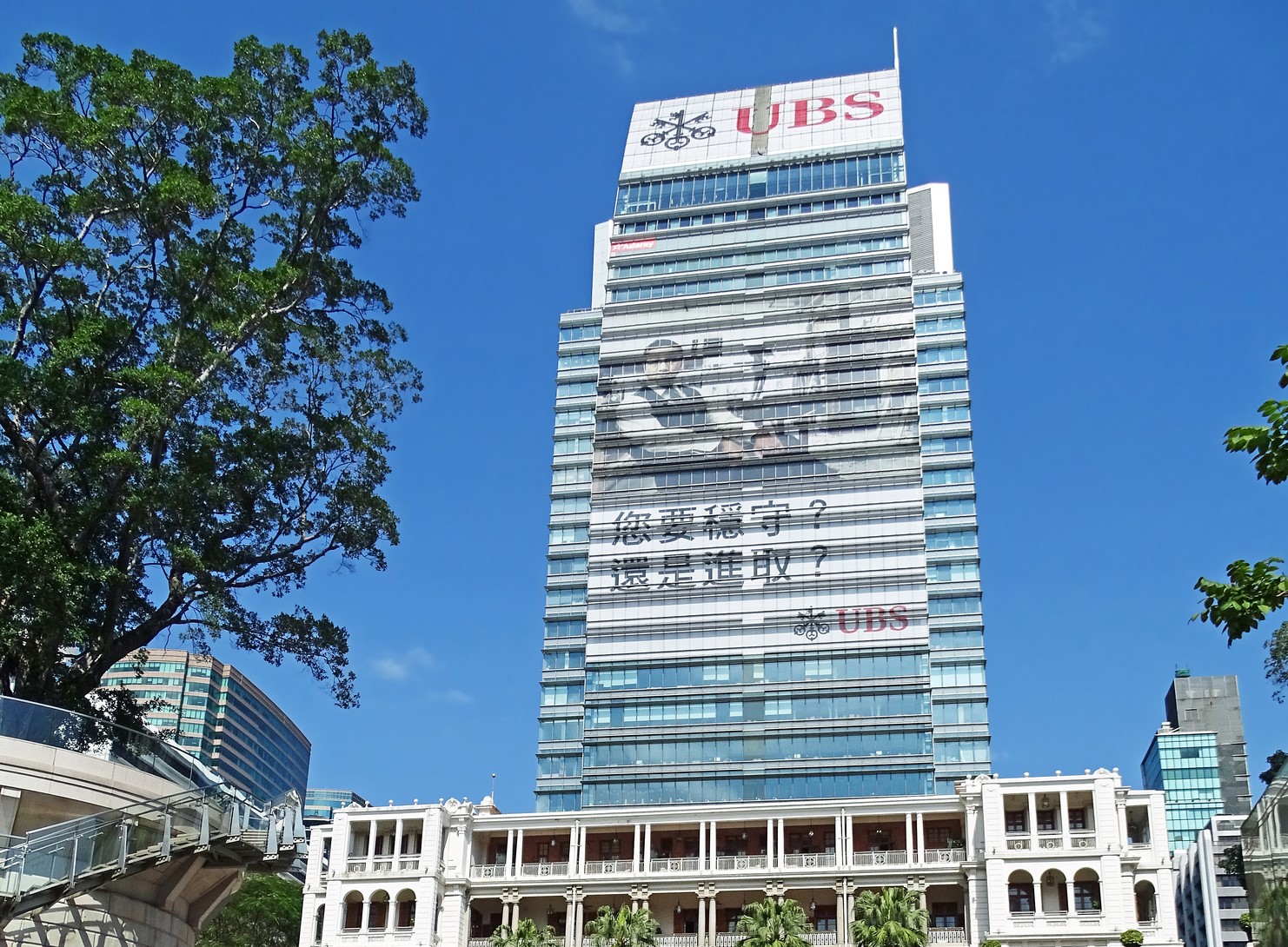 High-net-worth individuals have mainly instructed their private bankers at UBS to place new money in Singapore rather than Hong Kong, said Edmund Koh, the Swiss bank’s president in the Asia-Pacific region. Last year, the region’s high-net-worth individuals opened more new accounts in Singapore than usual, but did not move significant dollops of cash out of Hong Kong.

“Hong Kong will lose absolute new money. For existing money, Hong Kong has not lost a single cent – not in our house,” Koh said in an interview.

This chimes with Hong Kong government data that showed the net outflows of financial non-reserve assets hit HK$255.2 billion (US$32.93 billion) last year, higher than the HK$165.9 billion recorded in 2018. Net outflows of portfolio investment mainly drove the rise. This capital flight, however, was just a small percentage of the city’s Hong Kong dollar denominated deposits of HK$6.875 trillion and US dollar denominated deposits of HK$5.153 trillion.

Hong Kong’s coronavirus-ravaged economy has suffered its worst decline on record,  shrinking 8.9 per cent year on year in the first quarter, and sparked an appeal from the city’s finance chief for unity to face the grim months ahead.

Asia’s tycoons have also seized on falling stock market prices to build positions in rival companies. “They were looking into the private markets to acquire businesses that are complementary to their own,” said Koh, a Singaporean who has risen through the ranks at the world’s largest wealth manager by assets after joining the company in 2012.

UBS advised Thailand’s biggest conglomerate, Charoen Pokphand Group, on its acquisition of Tesco’s businesses in Thailand and Malaysia for US$10.6 billion, allowing its billionaire owner to build on its dominance at home and expand in the region.

Dhanin Chearavanont, who owns Charoen Pokphand, also turned to the Swiss lender to underwrite the deal, according to people involved in the discussions. Dhanin has a long relationship with UBS, which advised him on the purchase HSBC’s stake in Chinese insurer Ping An in 2013.

“We’re stepping into a new era, and industries will have to recalibrate”, particularly airlines, accommodation and shopping malls, as demand falls and consumers’ habits change, Koh said.

In the Asian airline industry, Virgin Australia collapsed in April and Singapore Airlines unveiled a S$5.3 billion (US$3.75 billion) rights issue in March. “This will create a lot of opportunities for my investment banking colleagues, to advise on consolidation and M&A over the next two to three years,” he said.

Mergers have more chances of being approved by regulators given the economic malaise created by the coronavirus pandemic, said investment bankers who have sounded out watchdogs about deals already in their pipeline.

“Regulators are more willing to wave through acquisitions that they usually would block on competition grounds,” said a senior investment banker at a rival firm who declined to be named. “They fear being blamed for companies failing if a deal does not happen.”

The region’s ultra-wealthy also topped up on financial derivatives such as accumulators, mezzanine finance and fixed coupon notes. Billionaires appear to have the financial flexibility to continue to buy as and when opportunities arise.

UBS’s wealthy clients used just 30 per cent of their credit lines, and they can leverage their positions as UBS said cash stands at 12 per cent to 13 per cent of the lender’s book.

To be sure, crashing stock markets have forced even tycoons to make hard choices. UBS bankers working from home guided clients through which assets to sell and which to keep, often over WhatsApp, as liquidity dried up. “It is a very difficult conversation that requires a lot of trust,” Koh said, especially when such billionaires are likely to have several other private banks giving them different advice.

During this turbulent time, investors have scrutinised fast-growing companies more carefully than in previous years. Cases of fraud detection and accounting irregularities have spiked, resulting in rising bad loans at lenders around the world.

Credit Suisse, Switzerland’s second-largest lender, set aside 97 million Swiss francs (US$99.78 million) primarily for three soured loans, blowing a hole in its financial performance in the Asia-Pacific region during the first quarter of the year. It had advised Luckin Coffee on its New York initial public offering last year. China’s market regulators are investigating Luckin, previously touted as the country’s challenger to Starbucks, after the company admitted it had inflated 2.2 billion yuan (US$309 million) worth of transactions.

Meanwhile, commercial lender HSBC said that it had provisioned for about US$1 billion worth of bad loans in the region. UBS, in stark contrast, had bad loans amounting to just US$1 million in the same period, Koh said. “It’s not that we were lucky, we opted not to go into some businesses,” he said, adding that he had walked away from businesses over the years that failed the “smell test”.

Koh said he makes four key checks before accepting new business: Does the management have the relevant experience?; Have they built a strong team with sound processes?; Is the company expanding in its core competency?

And finally, Koh “walks the floor” before taking the mandate to understand the business from the ground up.