Please enter your username or email address. You will receive a link to create a new password via email.

Hong Leong sells 20 units at The Avenir on launch weekend

The Avenir, one of the first new project launches of 2020, sold 20 out of 40 units released over the weekend of Jan 11-12, according to Hong Leong Holdings in a release at 6pm on Sunday, Jan 12.

Two-thirds of buyers are said to be local Singapore citizens and Permanent Residents while one third are foreigners from China and the United States.

The Avenir was one of three projects that previewed on Jan 3, and considered the most luxurious, with 376 units sitting on a prime, freehold site of 129,648 sq ft in the River Valley area of prime District 9. The other two projects are located in the Holland Road and Leedon Heights neighbourhood, namely the 69-unit Van Holland and the 638-unit Leedon Green. Both these projects have a freehold tenure and are located in prime District 10. 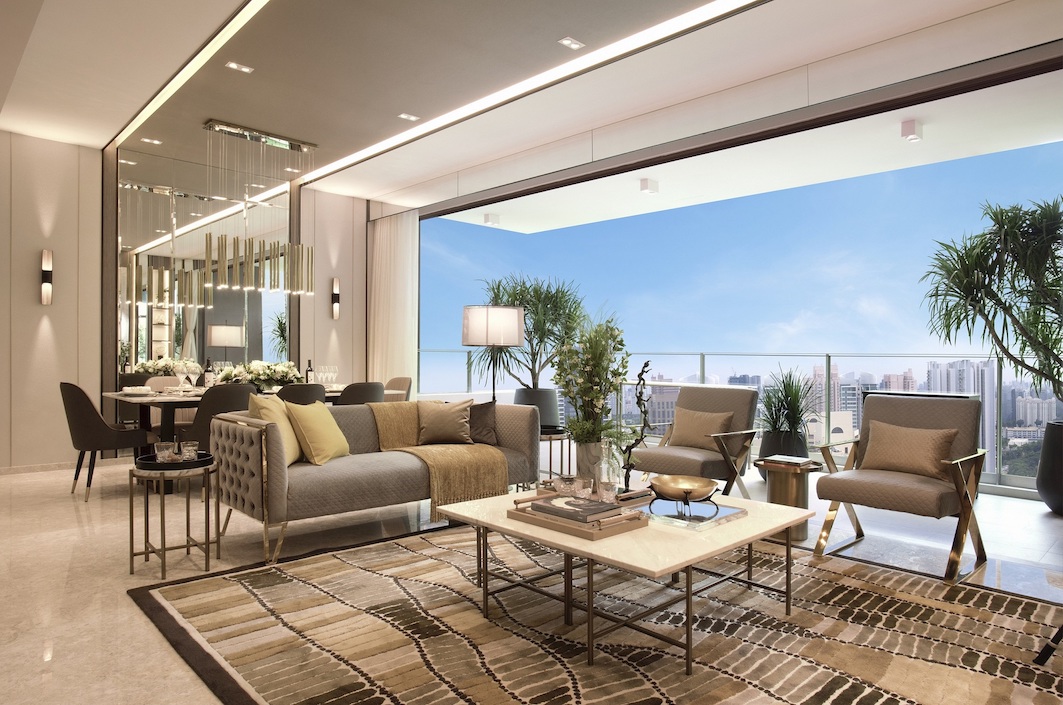 “Being the only luxury project launched in District 9 to date, The Avenir is highly anticipated and proves to be a compelling investment opportunity,” commented Betsy Chng, head of sales and marketing at Hong Leong Holdings. “More units are likely to be sold, pending telegraphic transfers of deposits and issuance of options,”

The twin 36-storey towers of The Avenir are designed by French architect, Jean Francois Milou of StudioMilou, who is famous for his design of the National Gallery Singapore. Units in one of the towers will have views of Orchard Road, while the other tower overlooks the Singapore River.

The Avenir is a redevelopment of the former Pacific Mansion located at River Valley Close, and is jointly developed by Hong Leong Holdings, GuocoLand and Hong Realty. The project is scheduled for completion in August 2025.

“We are very encouraged by the positive response to The Avenir,” adds Chng. “It is a good indicator of healthy appetite for luxury condominiums with larger units in Singapore’s prime residential market.” 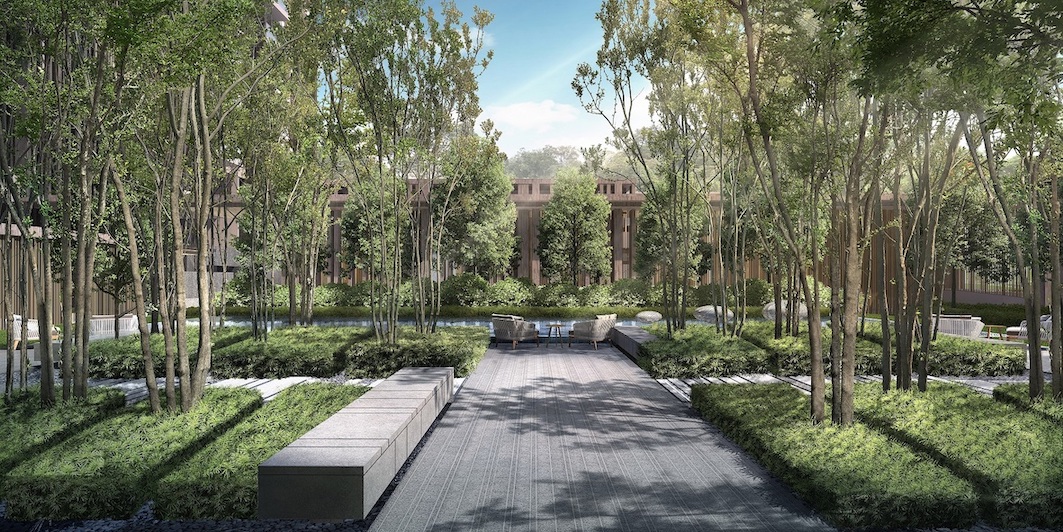 Given that some buyers hadn’t returned from their year-end holidays during the preview weekend and the short runway for gathering interest before the project launch, “I would say the take-up rate is very good,” says Dominic Lee, head of luxury team at PropNex, which is the joint marketing agency for The Avenir and Leedon Green.

Prime freehold projects in Districts 9 and 10 that are in the pipeline for preview after Chinese New Year include: 19 Nassim by Keppel Land; Grange 1866 (redevelopment of the former iLiv@Grange); Hyll on Holland (former Hollandia and The Estoril) by Hong Kong-listed Far East Consortium International and Koh Brothers Group; and 16 Cairnhill (former Cairnhill Heights) by a joint venture between Singapore-listed construction group, Tiong Seng Holdings and investment firm, Ocean Sky International. “A lot of the launch activity in the prime districts will take place in the first quarter of 2020,” notes PropNex’s Lee.

Real estate developer Bukit Sembawang Estates Limited on Friday said it has sold 25 out of the 39...

SINGAPORE Feb 21 -- Property seekers in Singapore are still open to buying property despite the...

New home sales in January up amid global economic uncertainty

New home sales held their own in January amid the volatile global economic climate and the...